See the bottom of this page for links to some of the green field and music festivals that I’ve produced or had a management role at.

I’ve been involved in vast arenas, mass gatherings, touring venues around UK green field festivals to more exclusive, intimate-scale so-called ’boutique’ events. They’ve not all been music festivals as such but most have been predominantly about the music.

The outdoor music festival market has developed and commercialised significantly since the late-1990s when I started to seek out incredible free festivals such as Torpedo Town and crawl beneath the fence to get into Glastonbury – and also started to make my own amateur events and idealistic festivals happen.

Now festivals are a mainstream part of the British summertime leisure experience. For example, the overall number of outdoor music festivals staged in the UK doubled between 2005 and 2011 to reach a peak of over 500 events. UK Music (2016) estimated that the sector attracts over 3.7 million attendances each year, and that music tourism as a whole sustains nearly 40,000 full time jobs.

From mega-events such as Glastonbury Festival and V Festival (both of which I’ve worked at) to smaller-scale outdoor gatherings with just a thousand people or so – there’s now a huge range of music festivals available.

There have also been interesting changes in the sector since the 1990s – such as professionalisation, corporatisation, mediatisation, regulatory control, and sponsorship/branding. And there’s the process of transgressive ‘alternative culture’ being co-opted by commercial concerns and a reconfiguration of the sector in line with changes in society… but that’s probably a discussion for another time and place! 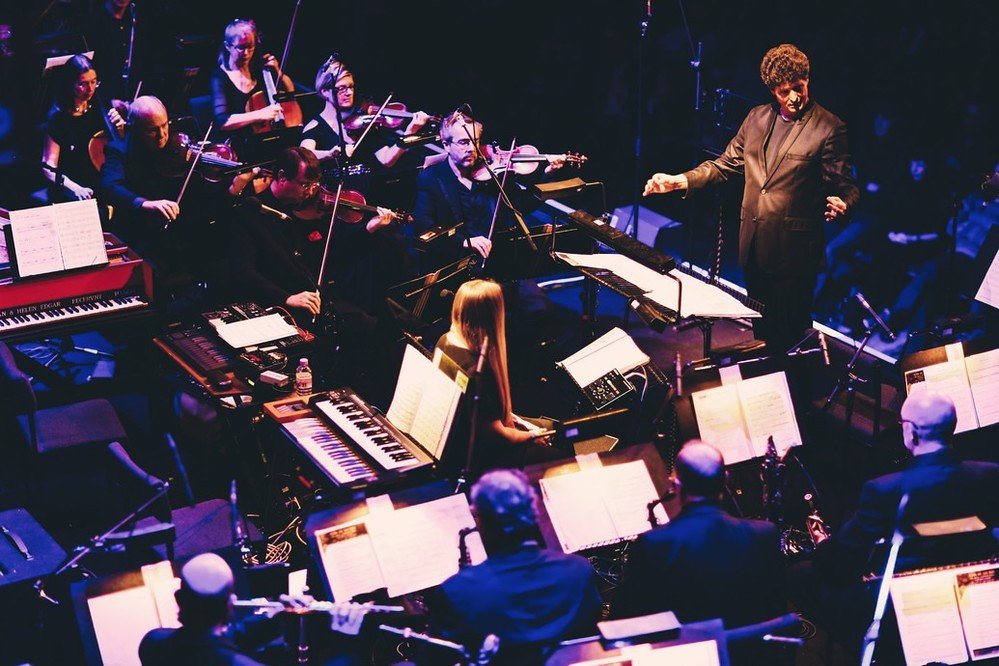 Mind on the Run Festival 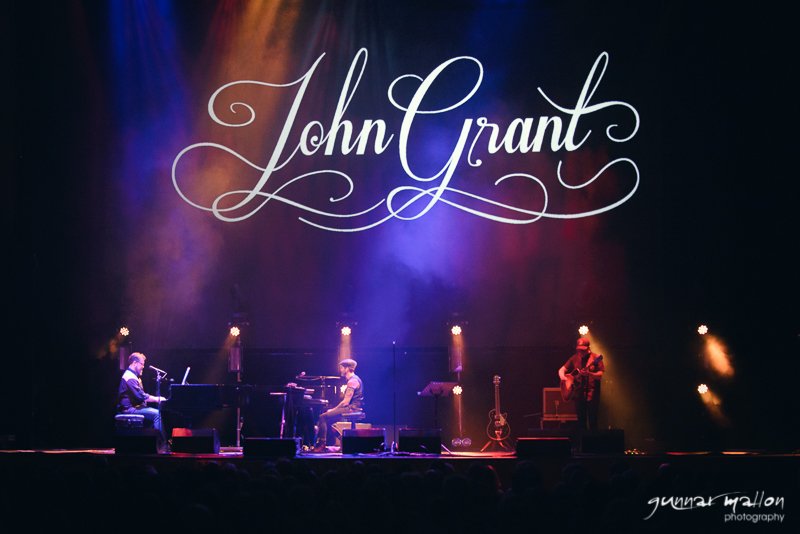 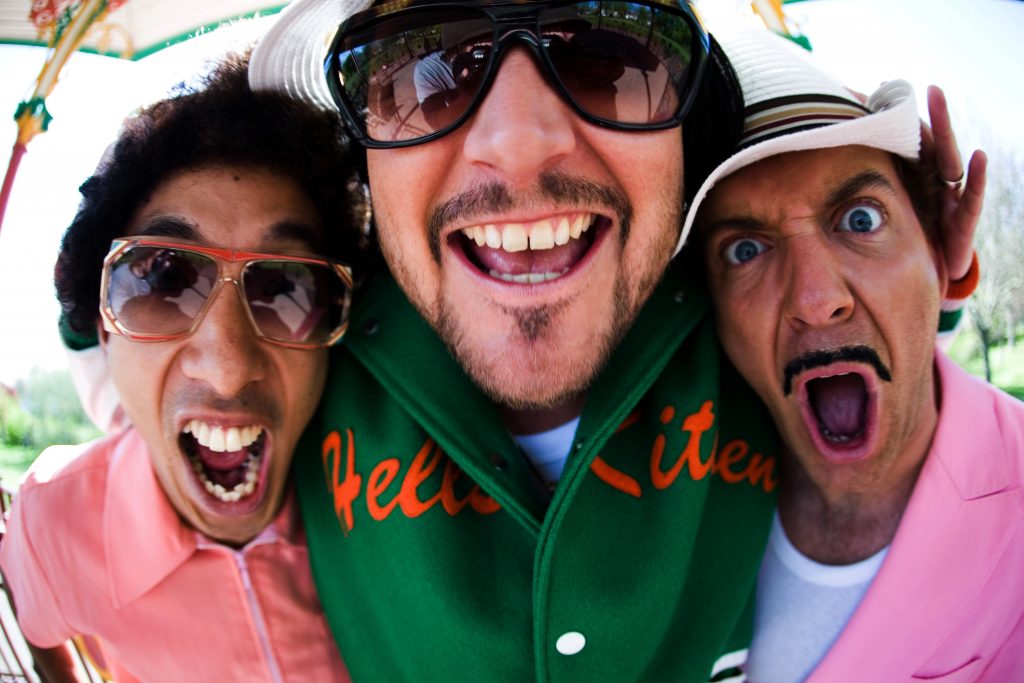 UK's Only Exclusively for Adults 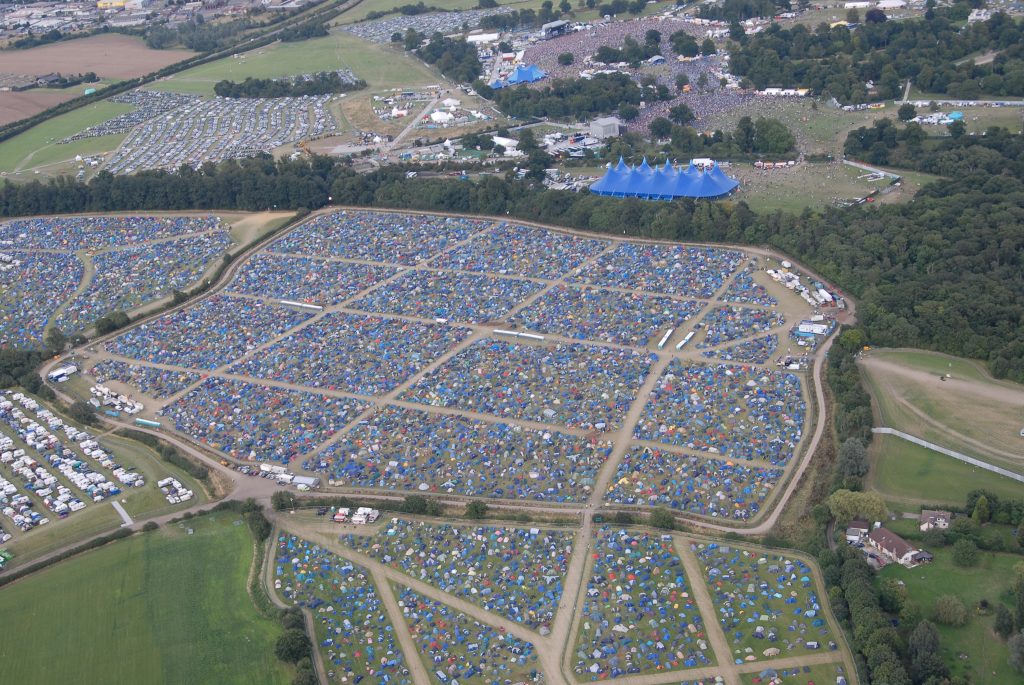 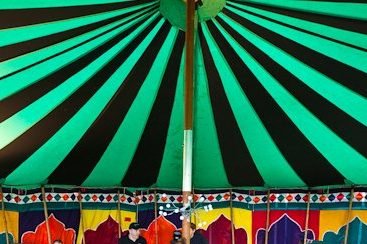 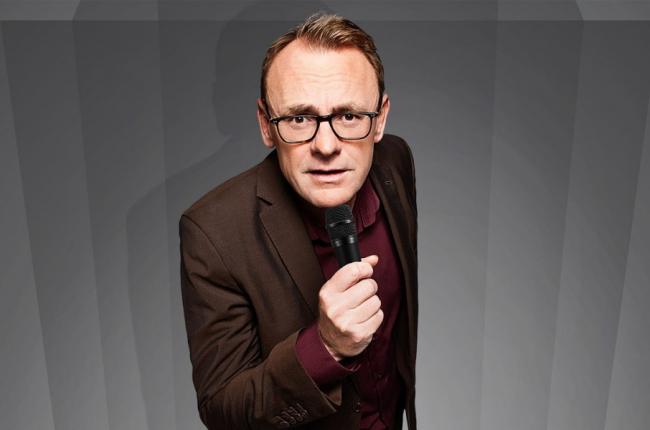 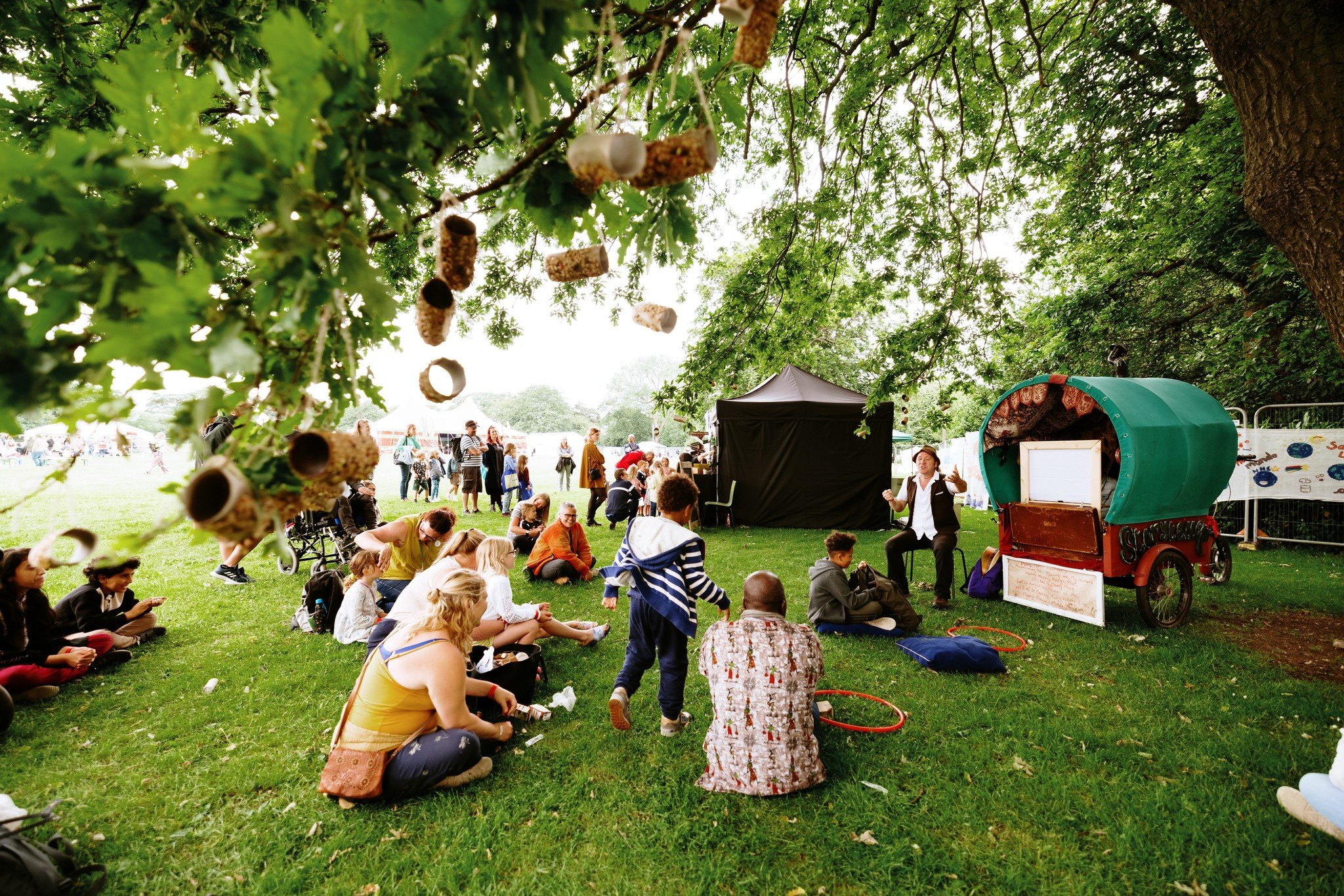 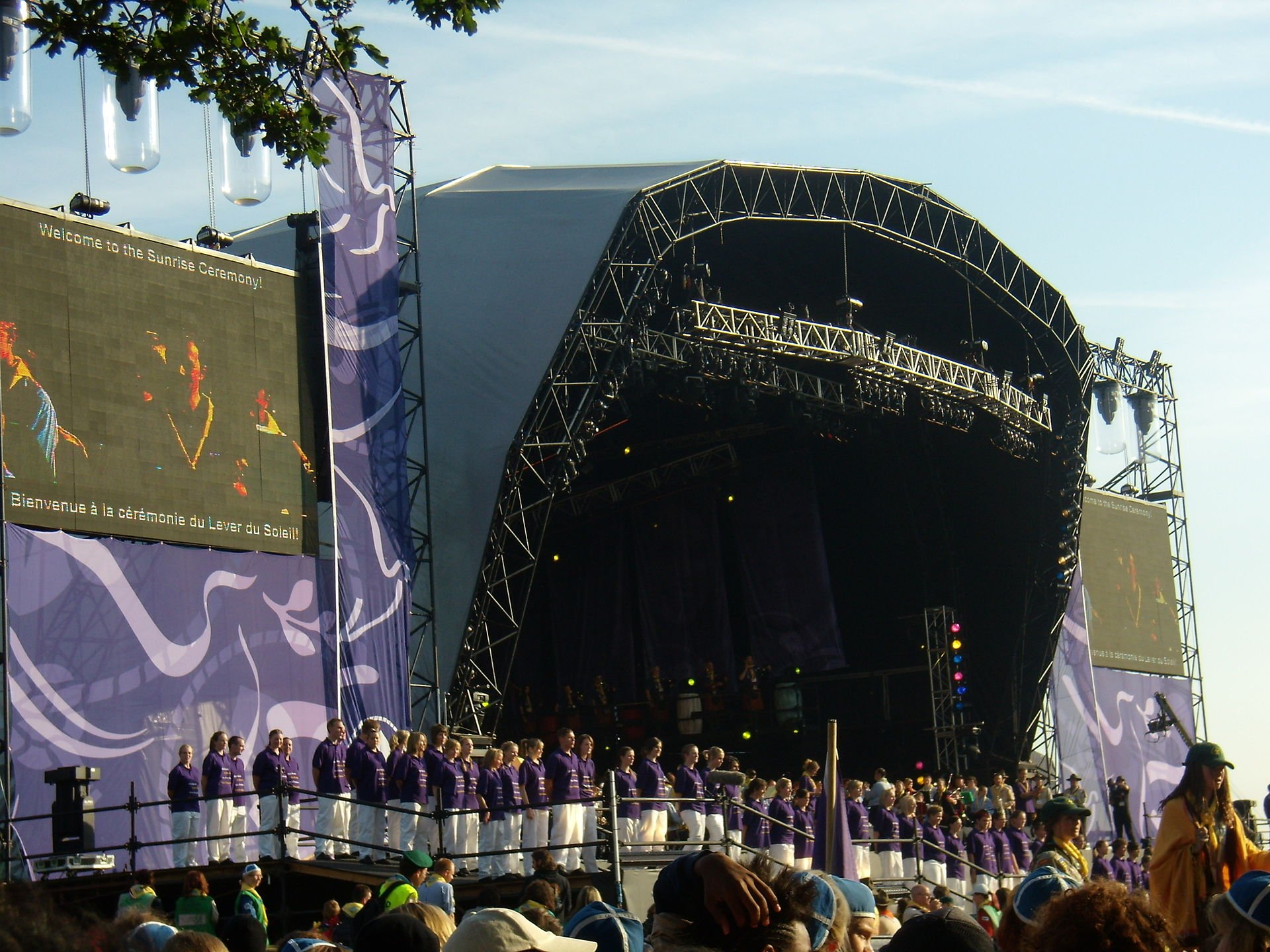 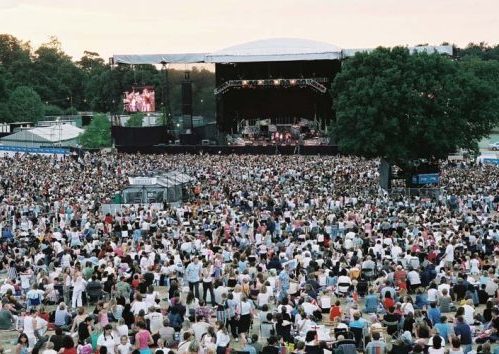 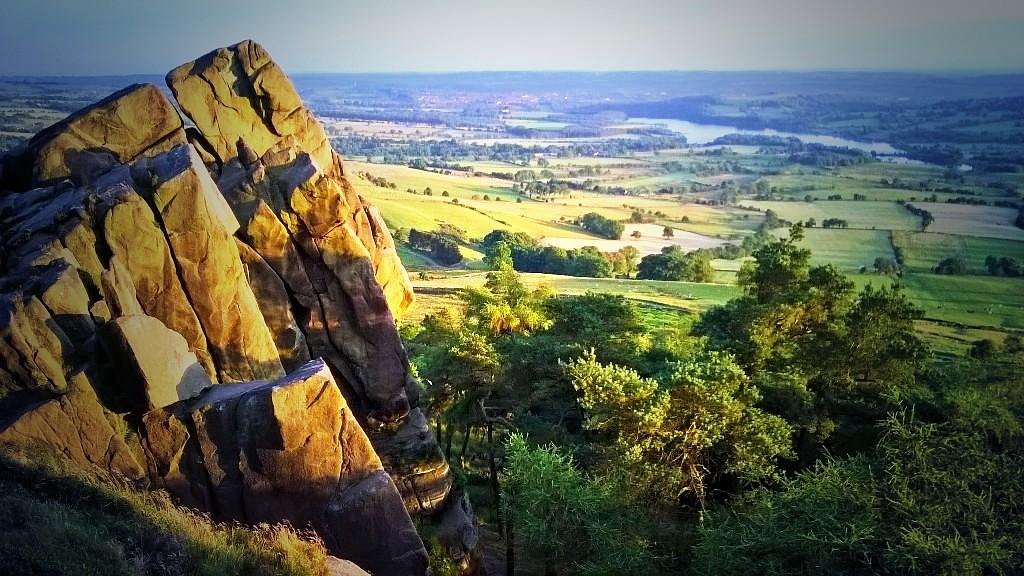